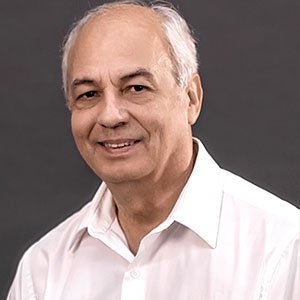 Markian Komichak has been instructing Character Dance for almost forty-five years. A native of Pittsburgh, Pennsylvania, he began his career as an entertainer at summer resorts in the Catskill Mountains of New York. In 1975 he appeared at Radio City Music Hall in the Christmas Show. Shortly after that, he founded and directed the annual summer Ukrainian Dance Workshop at Glen Spey, NY. He came to Cleveland in 1980 in order to establish the Kashtan School of Ukrainian Dance which is still in existence. During this time he earned a Master's Degree in Music from Cleveland State University. He has been on the faculty of the School of the Cleveland Ballet since 1995.